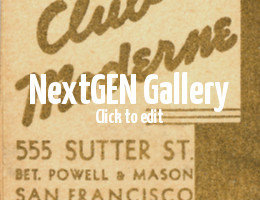 Miranda is all of this and more. She is a woman of her time and more than her time … a woman in a world that is fast running out of time.

The Miranda Corbie series is about a world on the brink of cataclysmic changes. About a  San Francisco and a California and a 1940 America that the textbooks and movies don’t show you. A different kind of noir, a different kind of thriller.

Most of all, the series is about a woman … defeated but not vanquished, shattered but not broken, a Red Cross nurse in a Spain torn apart by Civil War, a paid escort, and now a private investigator in pre-war San Francisco.

It’s Miranda’s world, and she’ll die to protect the good in it.

Because part of her died a long time ago …

Miranda’s Music: Someone to Watch Over Me

Update Required
To play the media you will need to either update your browser to a recent version or update your Flash plugin.