“Someone to Watch Over Me”, as performed by Lee Wiley (1939).
George and Ira Gershwin composed this standard in 1926 … the song is Miranda Corbie’s theme.

Miranda’s view from the corner of Market and Third, where her office in the Monadnock Building is located.

The street car is a Market Street Railway “White Front.” The neon flashes pink and yellow, green and blue. Cable car men shout as trains rumble by, heavy and fast, barreling toward the Ferry Building. And of course, there’s fog.

Miranda is all of this and more. She is a woman of her time and more than her time … a woman in a world that is fast running out of time.

The Miranda Corbie series is about a world on the brink of cataclysmic changes. About a San Francisco and a California and a 1940 America that the textbooks and movies don’t show you. A different kind of noir, a different kind of thriller.

Most of all, the series is about a woman … defeated but not vanquished, shattered but not broken, a Red Cross nurse in a Spain torn apart by Civil War, a paid escort, and now a private investigator in pre-war San Francisco.

It’s Miranda’s world, and she’ll die to protect the good in it.

Because part of her died a long time ago …

Breaker of hearts, El Dorado, the City that Knows How.
Muse of poets, writers, drunkards and other assorted dreamers.
Guardian of the golden gate, green and golden and rainbow,
She rose like a phoenix, new and reborn, from a tomb of earth and fire.

Miranda’s City also describes Miranda.  Conceived in the immediate aftermath of the Great Quake and Fire, Miranda’s most loyal and devoted parent has been San Francisco herself.

To the left is the opposite corner of the photo at the top of the page, this time facing south on Market toward Third. The Monadnock Building is on the left; Miranda’s office is on the fourth floor. To the right are pieces of the puzzle that is Miranda Corbie. Like her San Francisco, she’s a work in progress. 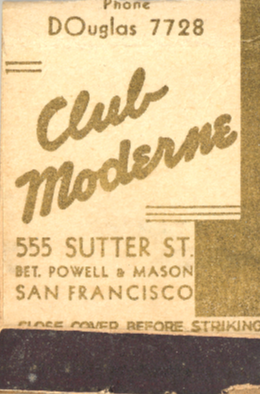 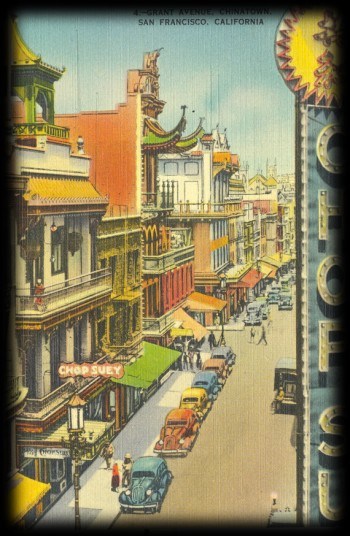 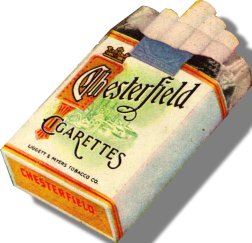 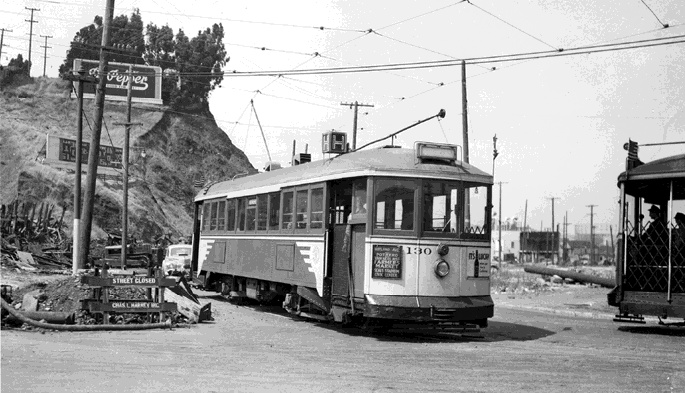 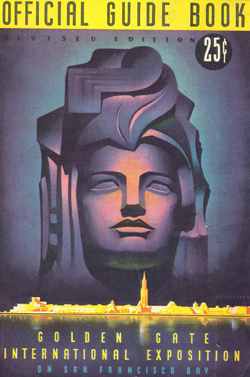 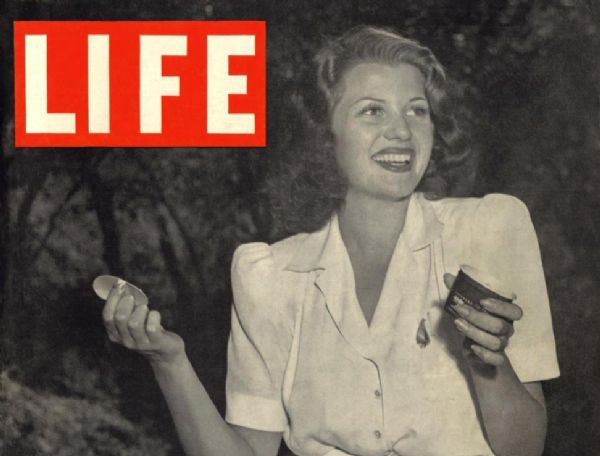 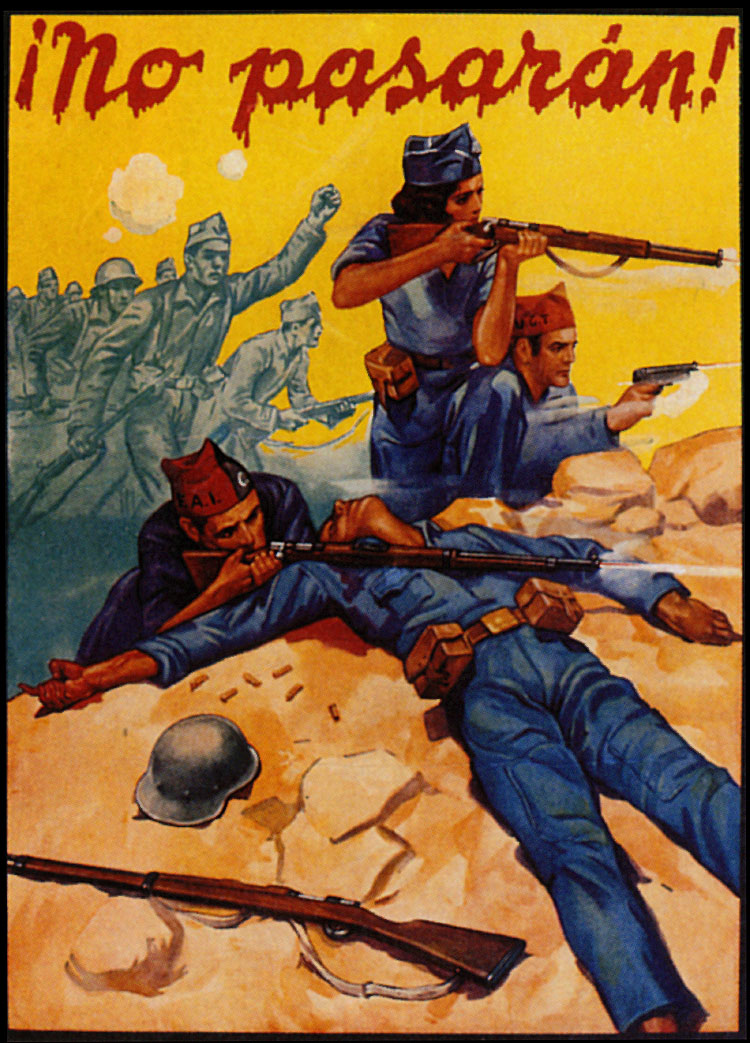 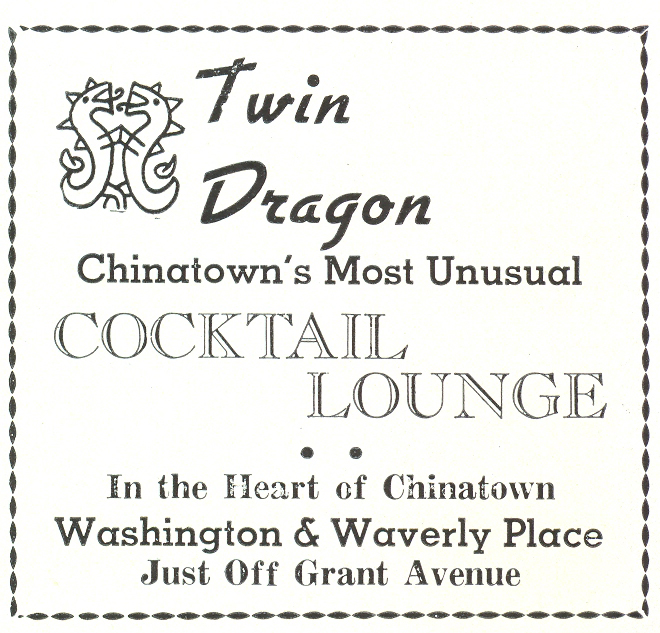